If you have been a part of the Top Tier family for the past year and a half, you know that we are big fans of HIIT Style workouts. HIIT (high-intensity interval training) workouts are usually short but intense workouts. You give a series of exercises your full effort for short bursts of 30 to 60 seconds and is then followed with a shorter period of rest. While exercising with this type of maximum effort is difficult, it does wonders for your health.

Since this training style is exercise after exercise, it helps to add in cardio when you are just lifting weights or doing multi-functional exercises. This is beneficial when it comes to building strong muscles and also to your overall cardiovascular health.

Here are five major benefits of doing a HIIT workout.

However, you burn more calories after a HIIT workout than you do during a steady-state cardio exercise like running, where your heart rate remains relatively stable.

This is because you are still burning calories after you stop exercising, which is called excess post-exercise oxygen consumption (EPOC). EPOC occurs when your body burns more calories healing the wear and tear from an intense workout. It’s common with HIIT workouts because the exercise is so intense, and it has been linked to effective muscle growth.

Since HIIT burns more calories because of EPOC, it can be a more convenient way to help you lose weight, since you don’t have to spend as much time working out because your body is still burning plenty of calories post workout.

In a 2019 review in The British Journal of Sports Medicine, there were  77 scientific studies analyzed. The review found that people who did HIIT workouts lost 28.5% more fat than people who did moderately-intense continuous exercise, like running.

Challenge: Next time you are in the gym, take notice of your heart rate, especially if you don’t really do HIIT workouts. Then select one of our workouts and see if there is a difference in your heart rate!

Most HIIT workouts involve many different movements. This allows you to work out different groups of muscle during the same workout — for example, line one of our HIIT workouts, we have you do squats, push-ups, and burpees — which all target different muscles.

This type of training helps to increase muscular endurance because your muscles don’t get much rest. In a 2017 study published in Endocrine Connections found that a six-week HIIT program improved muscle power in men, measured by peak power output (PPO). Before the HIIT program, the mens’ average absolute PPO was 799 watts, and after the workout it was 865 watts, an increase of about 8%.

Your heart pumps blood through the circulatory system in order to deliver oxygen and nutrients to your muscles. And research has found lots of evidence that HIIT workouts can support and even strengthen your circulatory system.

In 2017, a study published in the journal Science and Sport split 26 school children into two groups: one group engaged in HIIT training, and one did a more traditional exercise regimen. The study lasted seven weeks. The HIIT group improved their cardiorespiratory capacity, or the ability of their heart and lungs to deliver oxygen to the body, more than the traditional exercise group, and lost more fat.

There was another study conducted in 2020 which found that just one HIIT session improved blood flow to the brain, saying “HIIT is an effective time‐efficient alternative to long‐duration lower‐intensity exercise that offers similar vascular benefits.”

Heart disease accounts for one-quarter of deaths in the US, and improving cardiovascular health can reduce your risk for heart disease, making HIIT workouts a great investment.

HIIT workouts can have many lasting overall health impacts. For example, they can help lower your blood pressure and blood sugar, both of which are risk factors for heart disease.

In a 2017 study published in Experimental Gerontology, they followed 39 men ages 56 to 67 who performed a HIIT workout five days a week for six weeks. At the end of the study, the group had “clinically relevant improvements in blood pressure” — an average reduction of about 5.5 mm/HG.

HIIT training can also help control blood sugars, particularly for diabetics. In a 2015 study published in the journal of the Public Library of Science found that after 8 weeks of HIIT, people with type 2 diabetes had better control of their insulin levels and better pancreatic function.

HIIT workouts allow you to reap many health benefits without needing to go to the gym, or invest in equipment. We have created plenty of resources so our followers can get the great benefits of HIIT workouts from the comfort of their home.

If your goal is to build lean muscle, I would strongly recommend incorporating HIIT style workouts into your routine. You can also do this when still focusing on your major lifts. I believe that HIIT style workouts are an efficient way to spend your time at the gym, especially for those that work a 9-5. 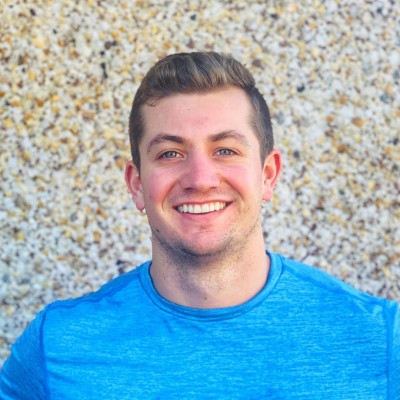 Bobby Petrillo is 24 years old from Charlotte NC. He went to UNCW where he studied accounting and has been working in the IT Audit space since graduating in 2017. Fitness has always been a big part of his life ever since freshman of high school. He is passionate about sharing his health and exercise knowledge to help others achieve their goals.
bpetrillo153@yahoo.com 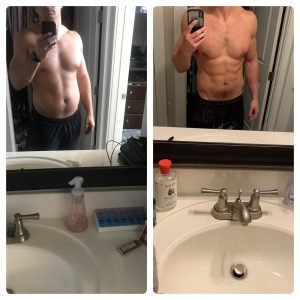 “Fitness has always played an important role in my life. There has been many ups and downs, but I feel like I am finally seeing the results I want to… END_OF_DOCUMENT_TOKEN_TO_BE_REPLACED 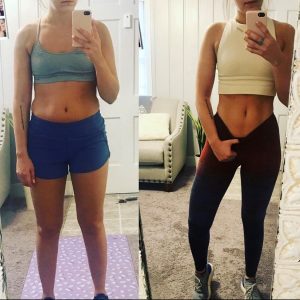 “My Journey with Fitness and Health started with the fact this past year was on of the hardest for me, very traumatic and emotionally draining. I jus… END_OF_DOCUMENT_TOKEN_TO_BE_REPLACED

Any cookies that may not be particularly necessary for the website to function and is used specifically to collect user personal data via analytics, ads, other embedded contents are termed as non-necessary cookies. It is mandatory to procure user consent prior to running these cookies on your website.